The world’s most documented probiotics for women’s urogenital health

The UREX™ combination is the worlds most documented probiotics for women’s urogenital health.

In Europe, Lactobacillus rhamnosus and Lactobacillus reuteri has been granted Qualified Presumption of Safety (QPS) status by the European Food Safety Authority (EFSA) - a status granted on species level.

The UREX™ strains have been provided to girls, teens, premenopausal and postmenopausal women and pregnant women without safety issues.

Watch our webinar hosted March 4, 2021 about the science behind our strains. 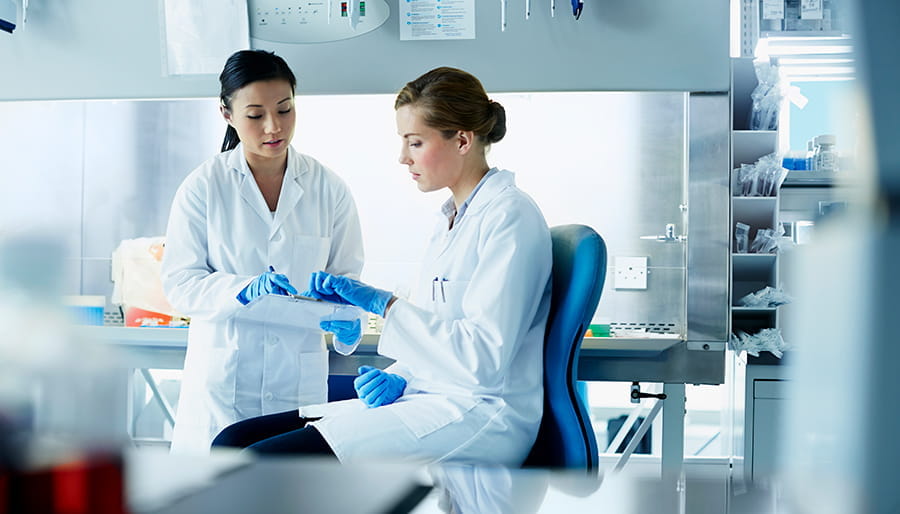 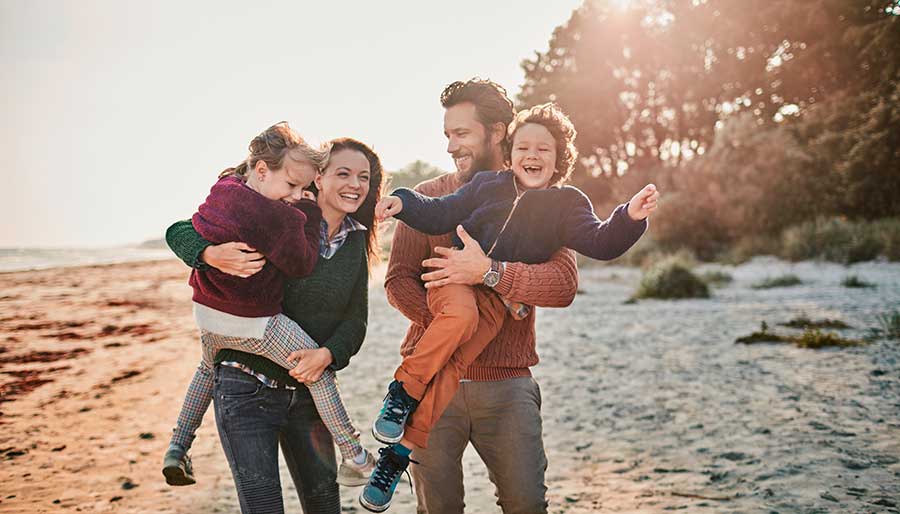