Did you know that one third of all food goes to waste? Did you know that if just 25% of that waste was preserved, it could feed the 800 million people that are starving? We need to address this unbearable paradox – and good bacteria can be part of the solution. They can help keep food from going bad too fast and ensure that for instance dairy products stay fresh and safe longer.

Fermentation as a natural means to protect food

The most common bacteria naturally present in food are lactic acid bacteria. You may already know that they are used to create such foods as yogurt, cheese, salami and wine. During this process called fermentation, the good bacteria grow and multiply. For several thousand years, people all over the world have been more or less aware of fermentation because it is a good way to preserve food.

But whereas in the old days, fermentation happened randomly and with little control, today, with the advancement of science, it is possible to add selected good bacteria as an ingredient in food production and ensure a reliable and consistent quality of the final consumer product every time.

A strict hygiene standard in food production facilities is a must – but help is needed to avoid bad bacteria that can spoil our food or make us sick. That’s why many food producers are adding chemicals to keep the bad guys at bay. But building on ancient traditions and relying on the newest scientific insights, we can protect our food by using good bacteria to prevent and slow down the growth of bad bacteria.

The battle between good and bad bacteria

Selected naturally occurring bacteria can be our friends and are nature’s own way of keeping our food fresh and safe for longer. Such technological advancements are imperative if we are to solve the paradox of enormous amounts of food going to waste while people are starving.

For example, in dairy it is estimated that by using good bacteria with bioprotective effects, we can eliminate 30% of all yogurt waste in Europe by 2025. This is equivalent to the United Kingdom not having any yogurt waste for 12 years.

Our fight against food waste 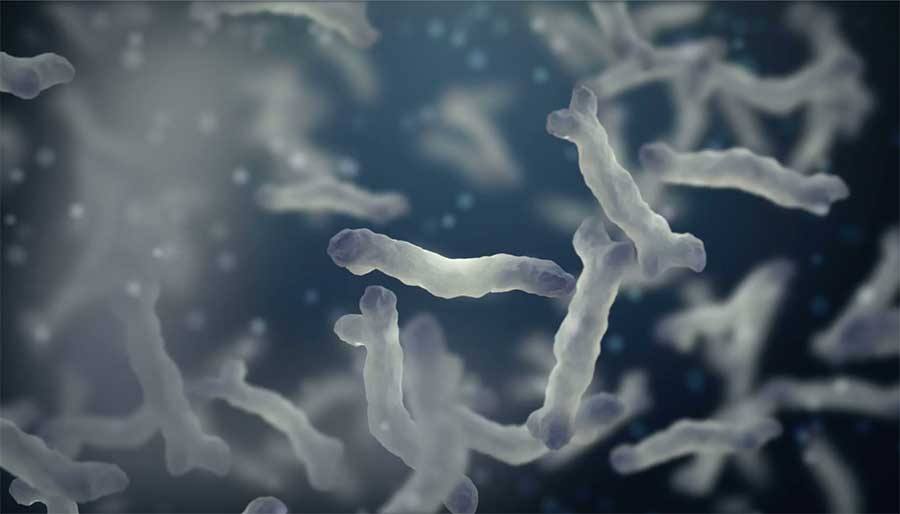 Explore the Power of Good Bacteria